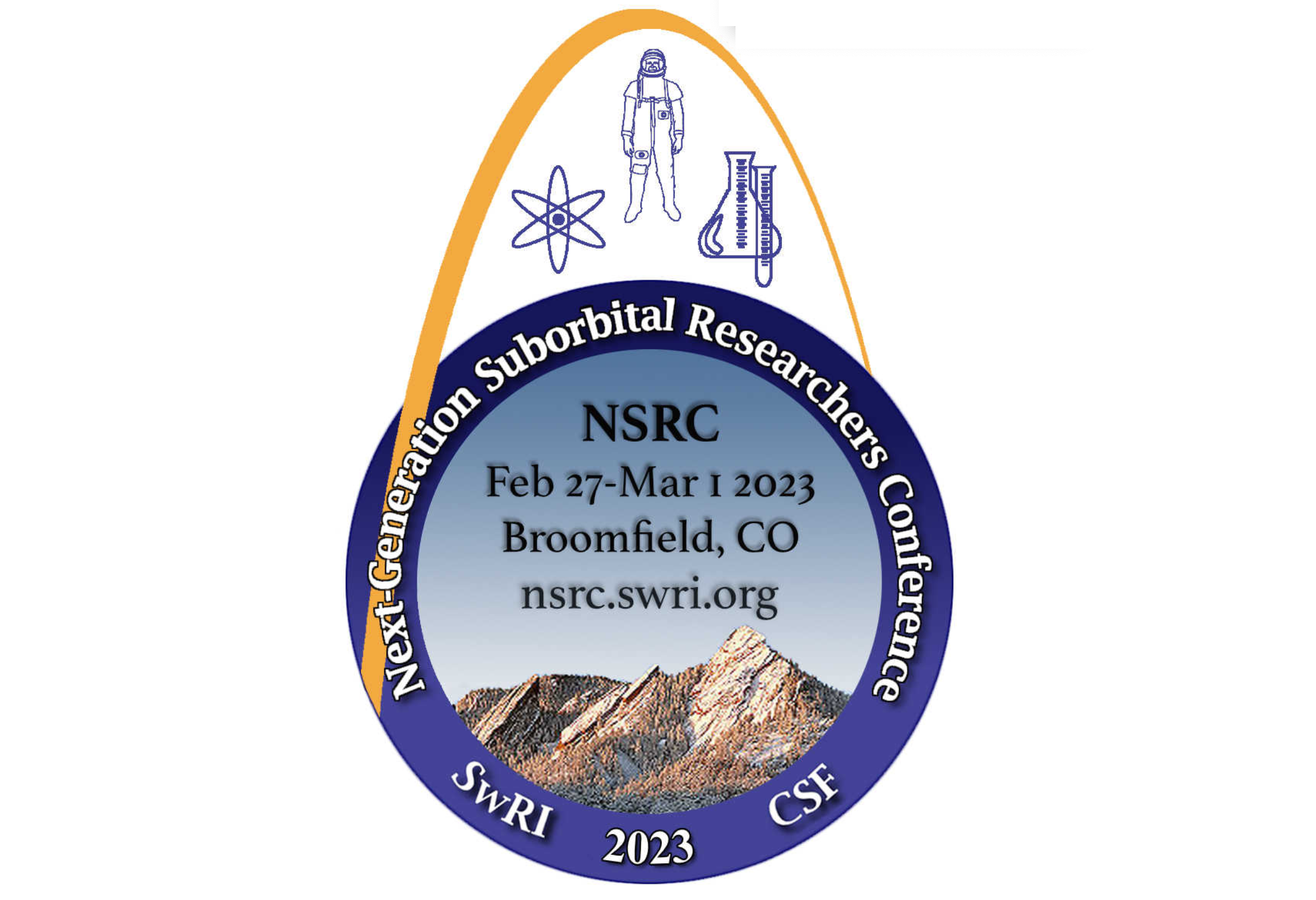 As the tempo of commercial and civilian suborbital space missions on rockets and balloons continues to climb, the number and diversity of research and education payloads and payload specialists flying on these missions is also increasing.

The Next Generation Suborbital Researchers Conference 2023 (NSRC-2023) will meet from February 27 to March 1 in Broomfield, Colorado, bringing together hundreds of suborbital researchers, educators, flight providers, spaceport operators and of government officials. In suborbital flight, spacecraft reach the edge of space for short durations.

The NSRC is the premier conference for the suborbital space research and education community. NSRC-2023 will provide an in-depth forum for attendees to discuss funding, new research and education missions aboard the many suborbital flight vehicles in service and under development, and new results from recent suborbital missions. Representatives from NASA, the Federal Aviation Administration, numerous spaceports, suborbital vehicle operators, as well as aerospace researchers and educators and news media, will be in attendance.

“The new era of frequent commercial flights to suborbital altitudes for payloads and for researchers and educators themselves is real now and is rapidly accelerating,” said NSRC meeting organizer Dr. Alan Stern and Associate Vice President of the Southwest Research Institute (SwRI). “The NSRC-2023 conference will explore this acceleration and how space science engineering, education and public outreach have benefited from it. The meeting will also provide a key networking opportunity for researchers and educators to meet with flight vendors, funding agency representatives, and spaceport officials from across the United States and other countries as well.

Organized by the SwRI and the Commercial Spaceflight Federation (CSF), NSRC-2023 will feature dozens of keynote and guest presentations, as well as panel discussions, workshops, tours of local aerospace companies, presentations, posters and many networking opportunities.

“The commercial market for suborbital launches has arrived, welcoming tourists, researchers and educators alike, opening up many possibilities for research discoveries and educational opportunities,” added Karina Drees, President of the CSF. “NSRC-2023’s unique content will further intensify research, education and other advances in suborbital spaceflight.”

The NSRC-2023 conference follows seven previous highly successful NSRC meetings since 2010. For more information on the program, sponsors, registration, logistics and other conference details, visit http://nsrc.swri.org. Use the green link at the bottom of the page to submit an expression of interest form. For sponsorship opportunities, contact Dr. Alan Stern, NSRC meeting organizer. For more information about the meeting, contact NSRC meeting organizer Cindy Conrad at +1 720 240 0126.