A sudden jolt, a thud and absolute silence around. After about ten seconds – and the settling of my initial uneasiness – I could hear the rustling of leaves, a few branches breaking, and the bustle of locals. No, I was not in a crash, but above the Varanasi skyline, trying to find a spacious landing spot. I never imagined that my maiden hot air balloon flight would land on top of a tree. But I’m told that’s the beauty of it — not knowing where you would land. While we were in the air and busy finding an ideal landing spot, our ground crew navigated the maze-like streets, trying to beat the traffic and reach the landing spot in front of us – all tracing us halfway. air.

In a city that never sleeps, I woke up before dawn to cross the ghats to the take-off site. The process of operating a hot air balloon is complex and time-consuming – arriving, deploying, filling with air, igniting and finally taking to the air. My pilot, Hans, was a friendly and calm veteran. The first few minutes were filled with smiles, chatter and the cacophony of the city. 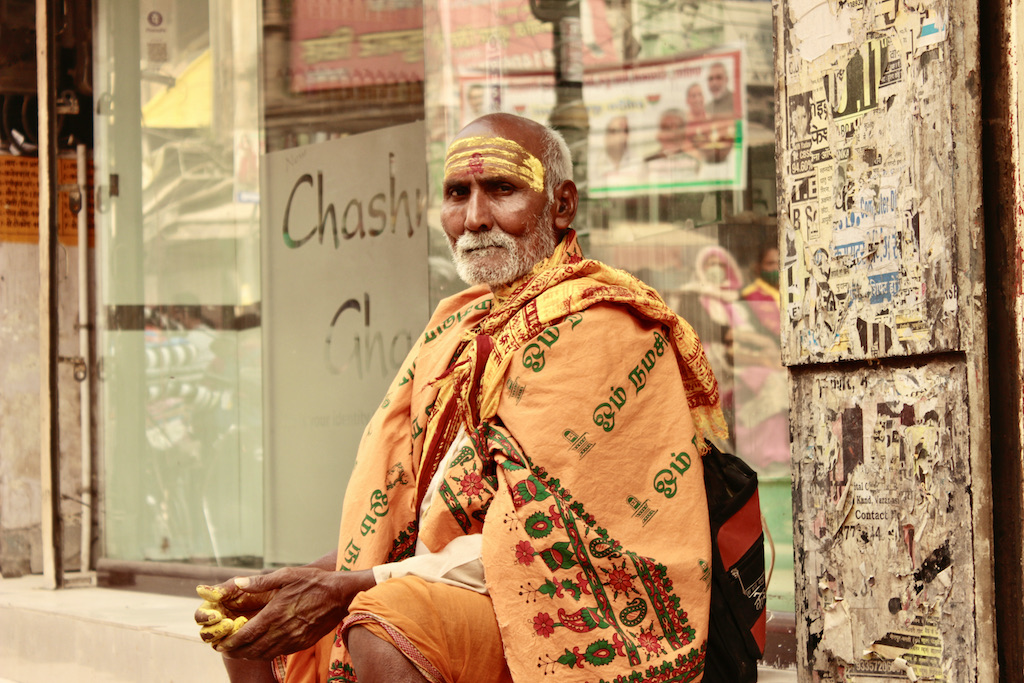 But as we climbed higher, a layer of silence engulfed us – and that’s when we could have some kind of epiphany. There was a kind of strange stillness at that moment. All I could hear were the reverberating chanting of the temples below – and in fleeting moments, my own thoughts. If I have to put it into words, the experience was almost unreal. 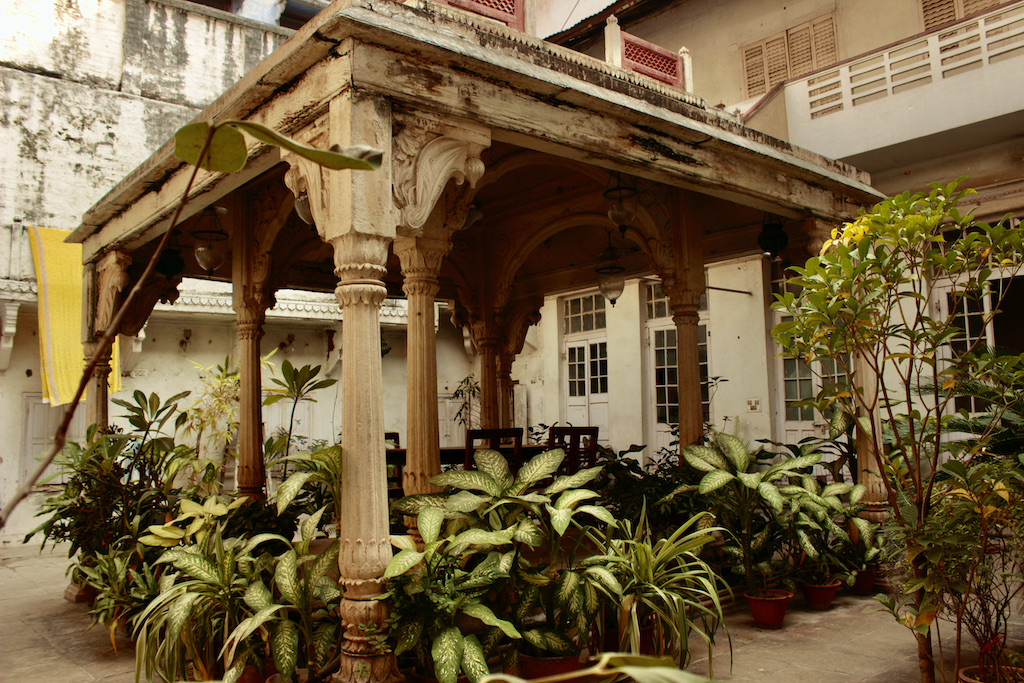 After the early morning flight, it was time to tour Varanasi – or Benares, as I and some locals still prefer to call it – traditionally, on foot. The city is madness. Don’t get me wrong, I mean the right kind – the kind that overwhelms you and makes you realize your existence is only a matter of time. Do you remember the epiphany I was talking about? I guess that makes sense now. We started with a glass of kesar lassi loaded with dried fruits at the famous Blue Lassi store and ended with a delicious dinner at Guleria Kothi. And along the way, we managed to unlock some historical, cultural, traditional, architectural and gastronomic secrets. 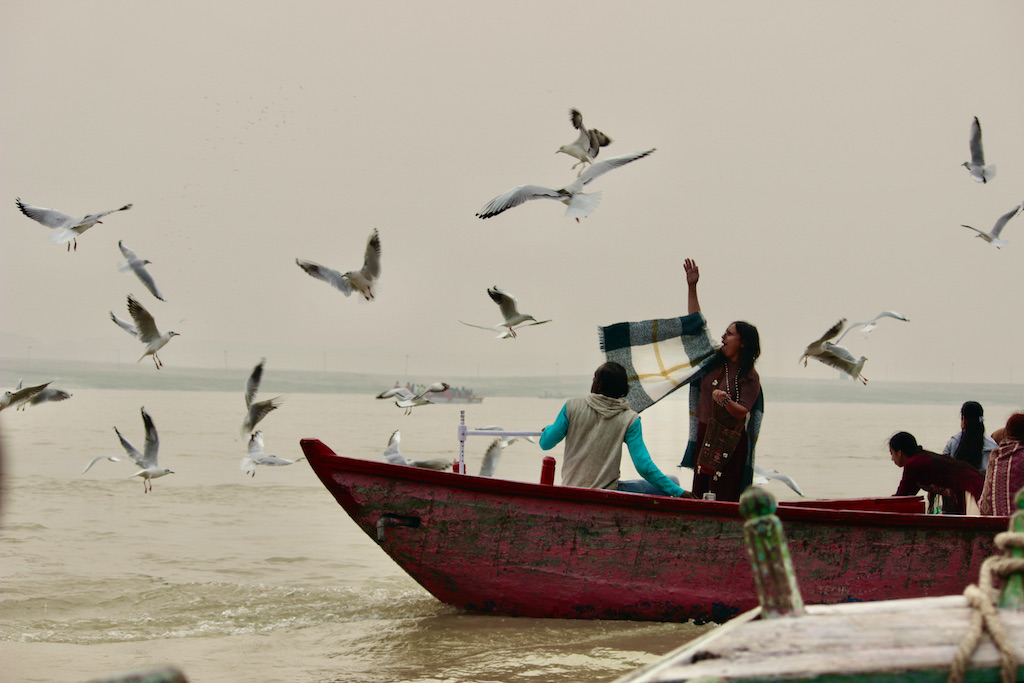 I chose to take a leisurely boat ride along the ghats the next morning – on the occasion of Dev Deepawali. Lined with pilgrims, worshipers and saffron-clad priests, the river and the activities around it made for a true blue Indian experience. Although hazier than usual, one could clearly see the faith deeply rooted in people’s hearts and minds. I ended my thoughts with a warm kachori-and-Jalebi breakfast and let my mind take its course, oscillating between the flavors of my breakfast and my beliefs. I said goodbye to the city that afternoon, but only with the promise of returning to this whirlwind city soon.