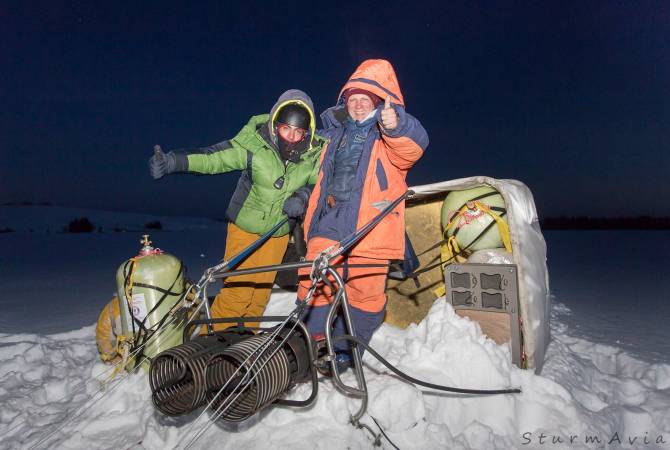 YEREVAN, FEBRUARY 18, ARMENPRESS. The pilot of the company “SkyBall” Nairi Barseghyan achieved a record with balloon flight with his Russian colleague Sergey Bazhenov on February 16.

ARMENPRESS reports that Armenia has become a record country for the first time in the history of aeronautical sports thanks to the SkyBall company organizing hot air balloon flights. 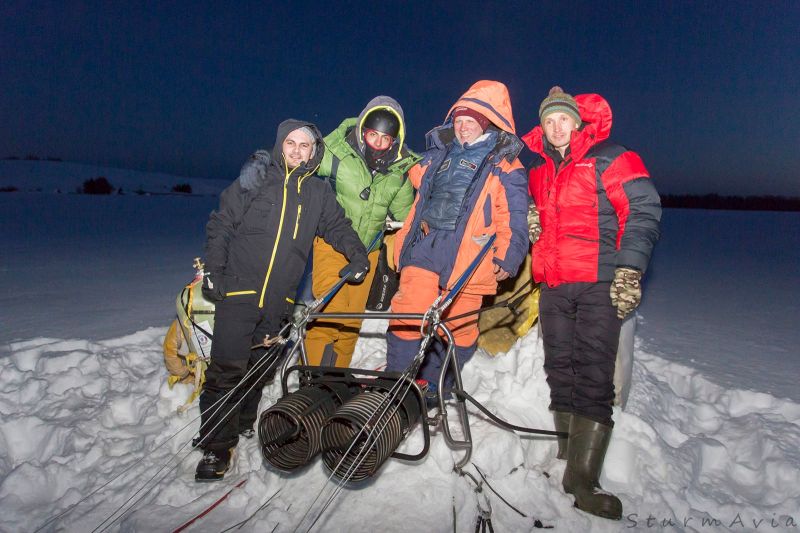 In a conversation with ARMENPRESS, the pilot of the company “SkyBall” Nairi Barseghyan mentioned that SkyBall launched the world’s longest record flight without landing from the province of Orenburg on February 16, 2022 at 08:00, the landing was took place on February 17 at 6:45 p.m. The duration of the flight was 34 hours and 41 minutes. 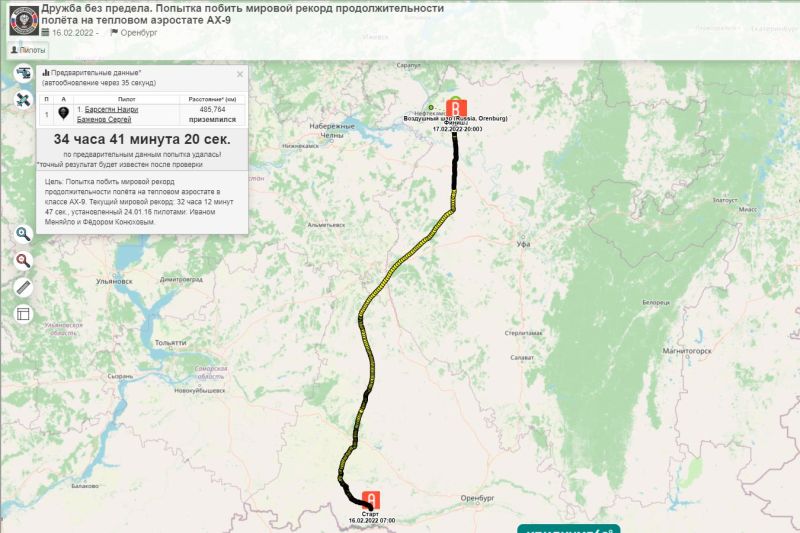 The record will be documented by the World Air Sports Federation and it is remarkable that for the first time in history Armenia’s name is written in aviation sports. “I must mention that such records belong to superpowers. If we look at the list, we will see the United States, Russia, Japan and one or two European countries, now Armenia’s name will be in this list, which was our ultimate goal,” Nairi Barseghyan concluded. 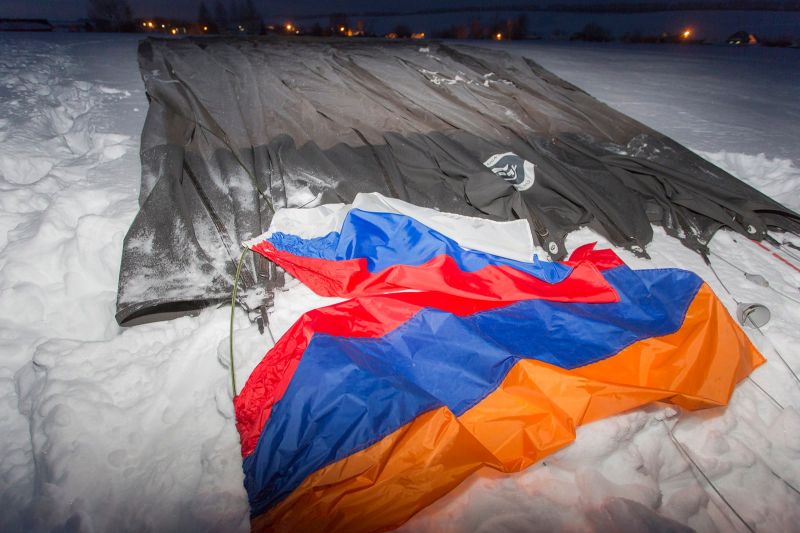