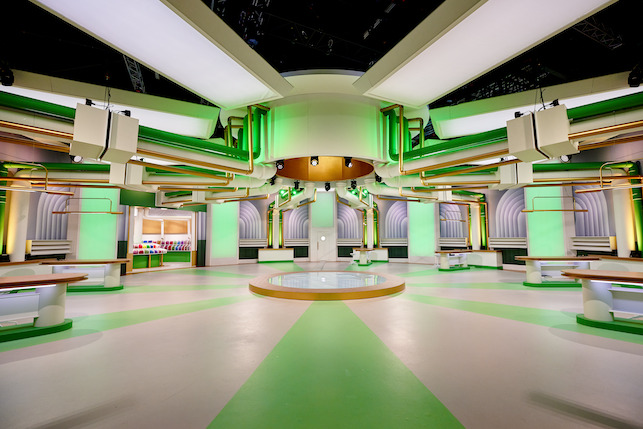 EXCLUSIVE: The Benelux division of Banijay has been mandated for a Lego Masters –style balloon making contest format and a In nature spin-off of a worldwide success Hunt.

Lubbers called the show “thrilling, interesting and full of reality”, comparing it to other Banijay entertainment-inspired formats such as Lego masters and Domino challenge.

“We’re constantly on the lookout for new trends, new areas and new situations and the world of balloon artists seems totally vast,” he said.

The show’s pilot was partly funded by Banijay and Lubbers praised the extended team’s collaboration, which allows its Benelux division to draw on expertise from countries like the Nordics, Germany and England. The Benelux team also has a data and marketing unit for additional development information.

“There is very regular contact between all these countries and when we have good ideas that everyone believes in, Banijay invests,” Lubbers said.

To this end, NPOs 3 hunted in the wild is the result of a collaboration led by the label Banijay SimpelZodiak and will take ordinary people to inhospitable landscapes to escape capture.

The original, which is also produced by SimpelZodiak in the country and has been sold to a multitude of territories with a celebrity version over the past seven years, sees people escaping such capture in cities and towns across the host country. .

“On shows like this, we combine local wisdom with global ambition,” Lubbers added.

His team also works on scripted projects such as Bonnie and Clyde (co-produced with Totem Media) for EndemolShine Scripted.

Lubbers also hopes RTL will order a third series of the recently restarted series. Big Brother, which airs in the Netherlands and Belgium on RTL and Play 4 respectively, more than 20 years after John de Mol created the show.

“Both networks are confident and happy with the show and feel they made the right choice in bringing it back,” he added. “I hope we will have a third season.”