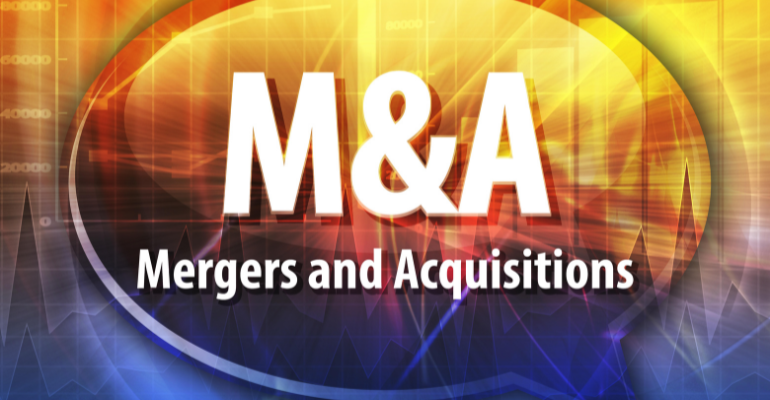 Cordis Pumps line of drug-eluting balloons with merger and acquisition

A Swiss company has developed a potentially transformative drug-eluting balloon, and Cordis wants it enough to shell out $1.135 billion.

Cordis, based in Miami Lakes, Fla., said the acquisition of MedAlliance will position the company as a market leader in drug-eluting balloon technology with the Selution SLR (limus extended release). The total addressable market for the Selution SLR is estimated to reach 2 million patients worldwide by 2027.

The Selution SLR might be just the differentiated device that Cordis has needed in its portfolio for years. Cordis was originally a Johnson & Johnson company, but J&J sold the company to Cardinal Health for $2 billion in 2015. Cardinal Health ended up selling Cordis last year for $1 billion to Hellman and Friedman , a private equity firm.

The agreement includes an initial investment of $35 million plus $200 million upon closing of the agreement in 2023. Cordis has also agreed to tackle up to $125 million in regulatory achievement milestones and to an additional $775 million in commercial milestones through 2029. Cordis said it will immediately begin co-promoting MedAlliance’s Selution SLR drug-eluting balloon in markets where the device is commercially available.

The Selution platform uses spherical microreservoirs made from biodegradable polymer mixed with the drug to control the sustained release of sirolimus. The continuous manufacturing process produces millions of precision-formed miniature drug delivery systems. According to the company, Selution SLR is the only drug-eluting balloon using microreservoirs and is designed to provide the longest and most efficient pharmacokinetic release profile of any device on the market. Cordis emphasized that the technology is “truly differentiated from all other sirolimus-coated balloons” and is uniquely positioned to deliver a therapeutic effect.

“I had the privilege of meeting clinical experts from around the world and reviewing hundreds of angiograms demonstrating the impact of Selution SLR in cardiovascular and peripheral vascular patients,” said George Adams, MD, Chief Medical Officer by Cordis. “The clinical results are remarkable to say the least, especially for patients who have few or no other treatment options.”

“Our sirolimus drug-eluting balloon program provides a flagship product that complements Cordis’ existing portfolio and will greatly benefit from its deep expertise in marketing and distribution,” said Jeffrey Jump, president and CEO of MedAlliance.

Cordis appears to be making strategic investments this year. In June, Cordis-X paid $11.5 million for Adient Medical’s Series F. Cordis-X is an independent innovation accelerator based in Menlo Park, California, affiliated with Cordis.

Adient is developing an absorbable filter for the inferior vena cava (IVC). The device is designed to avoid the risks of perforation, migration, fracture and thrombosis currently associated with IVC filters. These safety concerns were the focus of the FDA-commissioned PRESERVE (Predicting the Safety and Effectiveness of Inferior Vena Cava Filters) study of IVC filters from six manufacturers.