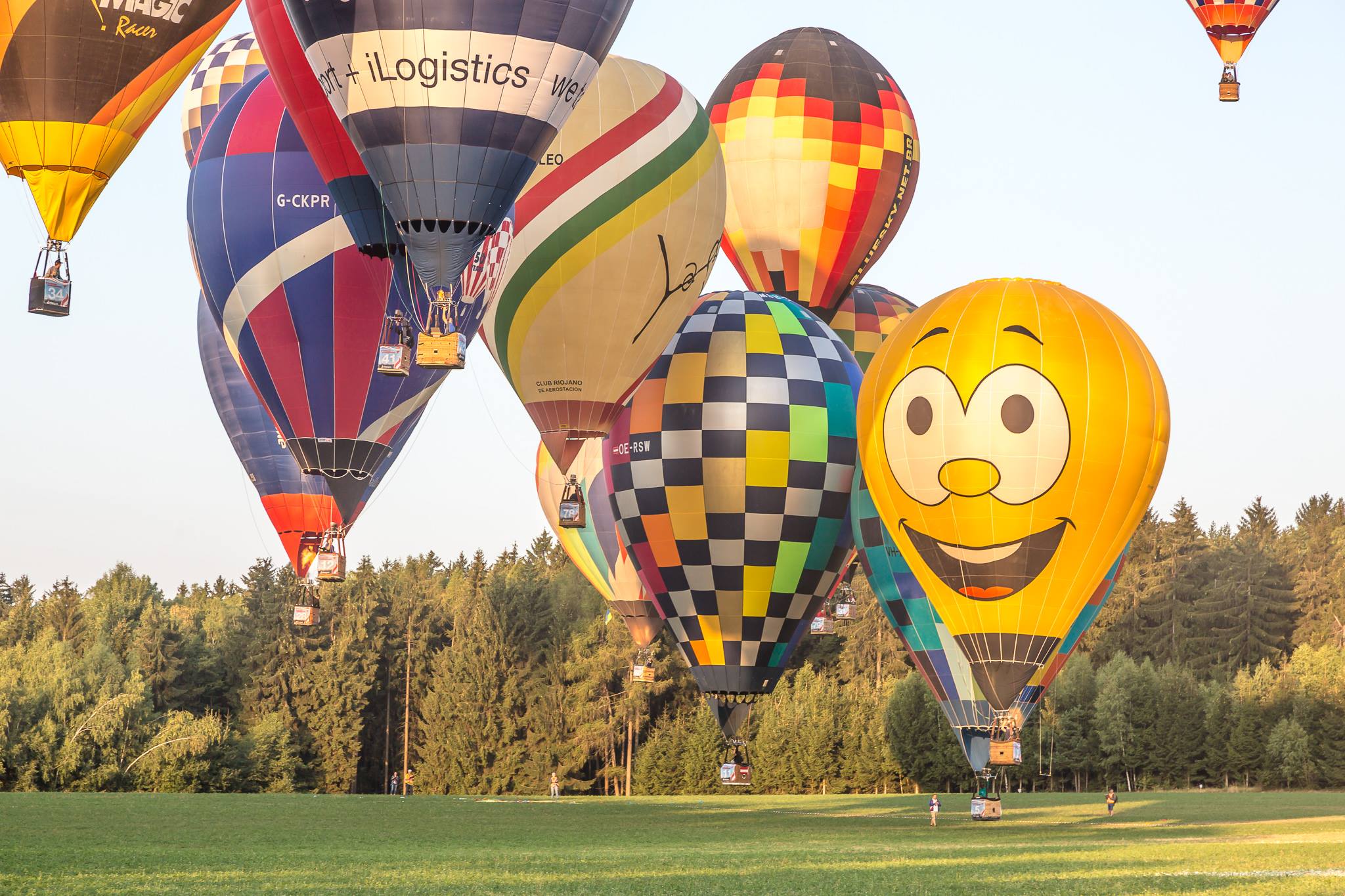 The WRL has been around for many years and was originally created by Uwe Schneider (Germany) and Gerald Sturzlinger (Austria). They have developed a very impressive and complex set of formulas that allows riders to be ranked against each other when most of them have never competed in the same events.

Unfortunately, in the past, managing all the data and driver lists was very time consuming and as a result the WRL was not updated very often. In fact, it was only updated every two years after a World Championship or World Air Games was held.

This is where WatchMeFly was able to help. Over the past five years of providing event management tools, event results, Balloon Live tracking and more recently scoring features, WatchMeFly has accumulated a centralized database of nearly 2000 pilots . This has allowed us to put in place a system that can use this centralized driver list and allow the management of global rankings to be much more efficient. Accordingly, the plan is to update the WRL every three months and allow countries to manage their rankings and update them more frequently.

What is the purpose of the FAI Hot Air Balloon World Ranking List?

It’s probably worth explaining why we have a world ranking list in the first place. The list is not intended to be used for national or international selection purposes. This is because the math is not an exact science but is as good as it gets with how international competition balls work.

The list is more about providing a number of benefits to the sport, including:

So how is the FAI World Ranking List calculated?

If you look at other sports, like tennis or golf, they have the luxury of having an international circuit, with many events where players compete against each other on a regular basis. For these sports, calculating their world ranking is relatively easy. Hot air ballooning isn’t blessed with so many international events and a group of pilots traveling around the world full time, so our ranking formulas work in a very different way.

It took me weeks to fully understand the formulas and the math behind them, so I’ll try to summarize how they work in the simplest way possible. If you want more detail, I’m happy to sit down with a beer and a whiteboard at some point and try to explain it in more detail.

The first thing to understand is that WRL calculations are basically split into 2 driver groups.

The WRL system first calculates the ranking of each driver who has participated in one of the Big 5 events. This ranking is based on an average of their best results over a maximum of 3 events. Since the 5 events can span more than 10 years, a weighting is applied so that the most recent events have more influence on the ranking.

Drivers in this group usually make up the top 150-200 drivers in the WRL.

The next set of drivers is based on the ranking lists provided by each NAC’s delegate. It is up to each CAN to decide how they wish to determine their national ranking; however, most use results from their previous national championships.

The WRL system then calculates each driver’s overall ranking based on a combination of their position in their NAC’s roster and a multiplier based on the NAC’s overall performance in previous Big 5 events (also weighted by the age of each event). So, for example, currently the ranking of Australian drivers is relatively high compared to the past because the Australian team did well (3rd) overall in the last world championships in Austria 2018.

How do you climb in the ranking?

We’ve covered many factors that influence driver rankings, so here’s a summary of the ways you can get on the list or move up the ranks. 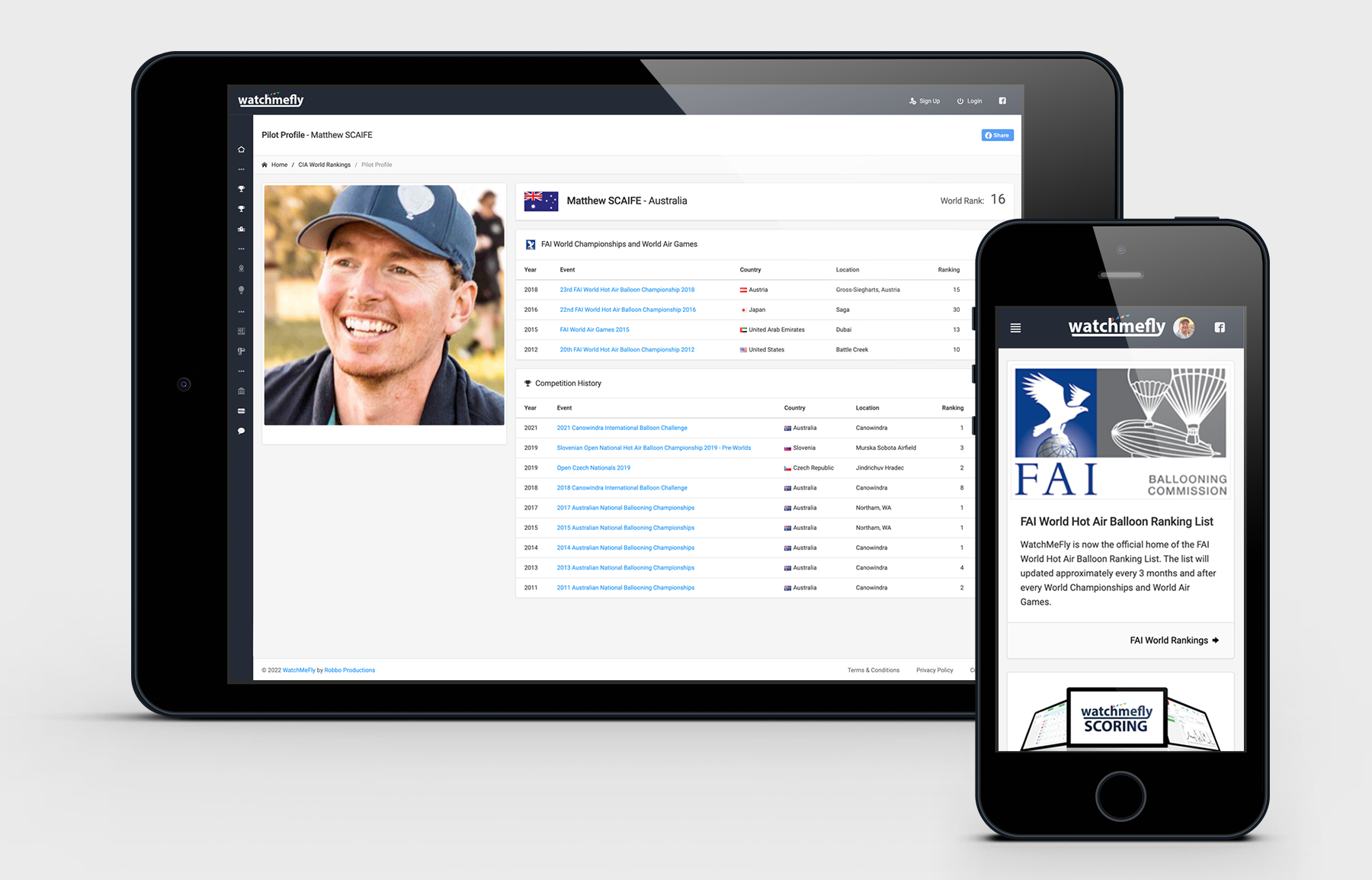 Where can you find the FAI Hot Air Balloon World Ranking?

The last of the original WRLs was from July 2019. The new system is in place for NACs to update their national rankings. The quarterly WRL publication plan starts from the beginning of April 2022.