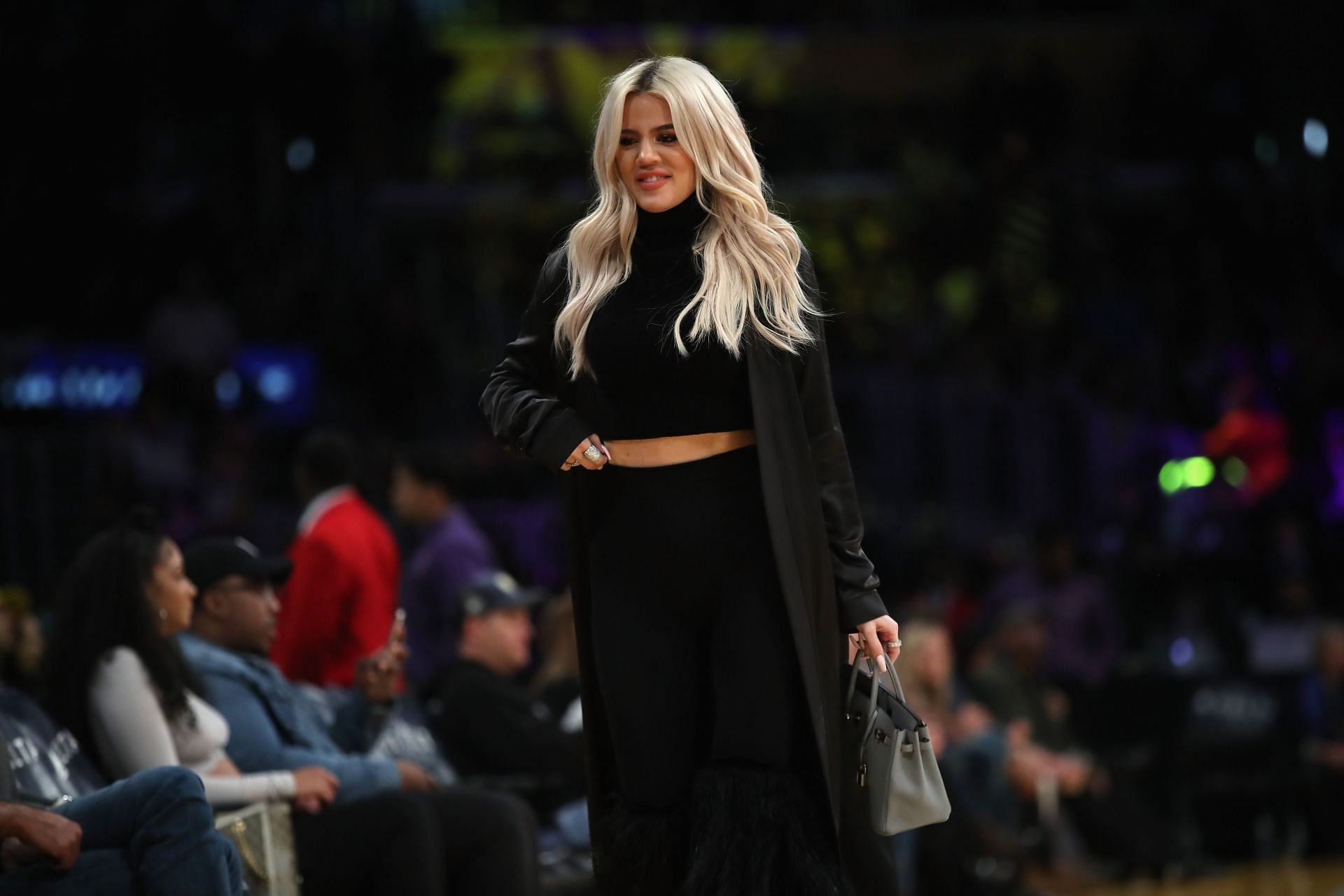 Tristan Thompson and Khloe Kardashian had an on-and-off relationship for some time. Their daughter True recently started her first day of school, which is why her mother celebrated it in a big way.

The NBA star hasn’t posted anything regarding his daughter’s major milestone. However, a few weeks ago he made an Instagram post with his son, celebrating his first day of school.

Tristan and Khloe’s relationship is decidedly complicated. However, there is no doubt that True gets a fair amount of attention and is well taken care of by her mother. Born in April 2018, True is now four years old.

Khloe shared a reel made by “balloonandpaper” on her Instagram story. The reel featured a gorgeous display of balloons that were used to celebrate True Thompson’s first day of school. There were also foil balloons that spelled “First Day of Pre-K”, referencing True’s pre-K trip.

The reality star thanked the balloon artist for making her daughter’s day special. Khloe still isn’t ready to accept her daughter going to school. However, there is no doubt that it will be an interesting trip for both of them.

The latest Instagram video posted by the artist shows the decoration from different angles.

Tristan Thompson hasn’t presented himself in a positive light this offseason. The former NBA champion became a father again, but this time the situation was very complicated.

The big man had another child with Khloe Kardashian, but the child was conceived shortly after Thompson had a child with another woman. The whole situation is complicated and could mean the end of their relationship.

Tristan and Khloe have had many breakups, but one has to wonder if the latest scandal will put an end to their relationship for good. According to the ‘Keeping Up With the Kardashians’ star, the NBA player has been loyal to her during the COVID-19 lockdown. However, things changed once he returned to the league.

Tristan Thompson last played with the Chicago Bulls. He appeared in 23 games for the team and averaged 5.7 points and 4.7 rebounds. He is currently a free agent, and given that he is only 31, many teams could use his services.

The 6-foot-9 forward is an excellent role player who is a decent scorer and a fantastic rebounder.