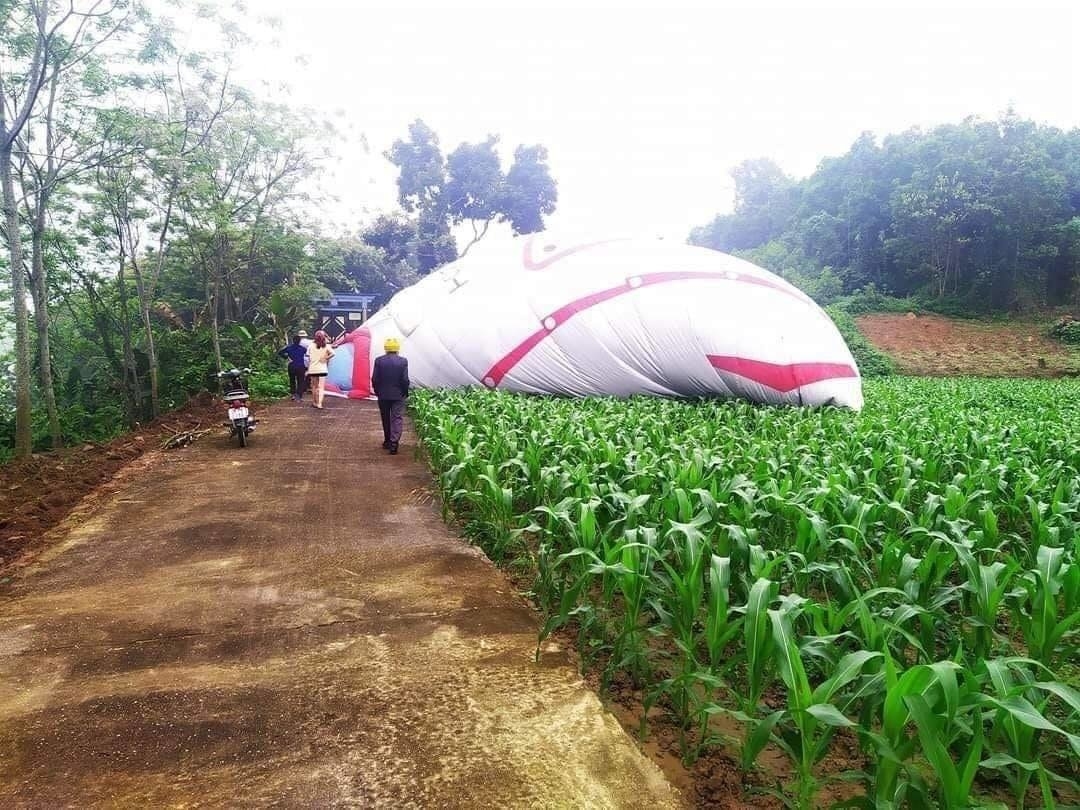 Landings of balloons on deliberate roads: the organizers

A hot air balloon lands on a field in Tuyen Quang province on March 30, 2022. Photo Facebook/BeatVN

Festival organizers said all hot air balloon landings in the northern province of Tuyen Quang on Wednesday morning were intentional.

After clips and photos on social media showed hot air balloons falling onto roads, near a river and onto land during the ongoing hot air balloon festival, questions have been raised about pilot skills.

Nguyen Van Son, president of the northern province which organizes the festival, said all landings were intentional and there were no accidents.

“Hot air balloons cannot be targeted to land in a specific place like airplanes because they are driven by the wind. Pilots often land them in wide and safe areas,” he said. VnExpress.

Wout Bakker, a representative of the International Balloon Association, also said that some pilots decided to land on the road because some paddy fields were full of water and the landing might ruin them.

The balloons land slowly and motorists can see them landing on the road. It should take the pilot about 10 to 15 minutes to clear the area, he added.

Festival organizers assured the public that the pilots had over 20 years of experience and were fully capable of handling the balloons.

The province’s first hot air balloon festival kicked off on March 30 and will run until April 3.

Visitors can pay to be taken to a height of 300 meters and get an aerial view of the province.