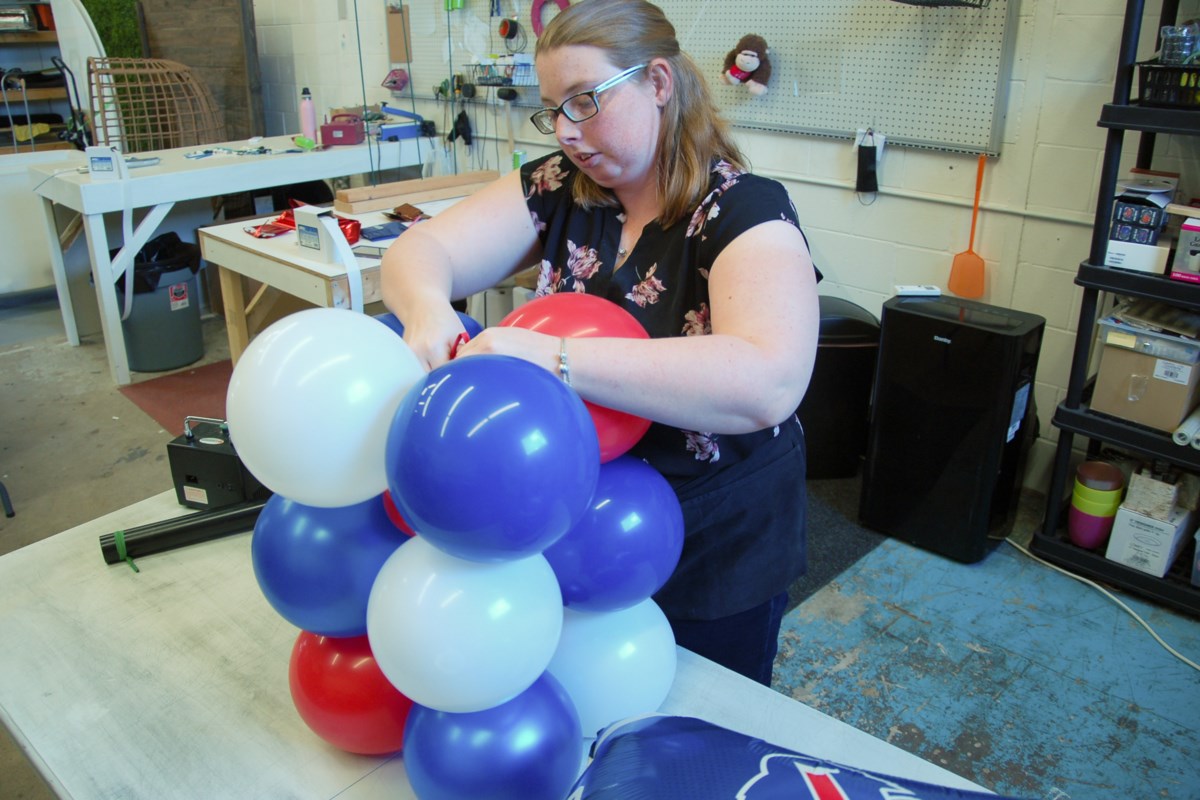 Local balloon business slumps as helium is hard to come by

Russia’s invasion of Ukraine causes a helium shortage that has affected those selling helium balloons.

With a limited supply available, more and more people are opting for air-filled decorations for their celebrations, local balloon business owners say.

“Much of the world’s (helium) supply comes from Russia,” says Tess DeMarco, co-owner of Guelph’s Looney Ballooney. “At the moment we can’t fill any more bottles.”

As a result, the company, which started up in the middle of the pandemic, found itself unable to take new orders involving helium. However, DeMarco said he had a few cylinders of lighter-than-air gas on hand to fulfill past commitments.

Canada has implemented sanctions on a wide variety of imports from Russia in response to its invasion of Ukraine, although helium is not specifically mentioned.

Parties Plus finds itself in a similar situation, says owner Marlene Thompson.

“We have limited the amount of helium balloons (sold),” she said, noting that helium-filled balloons used to be a major aspect of businesses, but her customers were also open to filled alternatives. of air. “Almost everyone understands.”

Thompson and DeMarco agree that this is one of the busiest times of the year – graduation season.

With limited supply and increased demand, the cost of helium has increased, essentially doubling over the past year. Both companies worked to absorb this higher cost, but passed some of it on to customers via price increases.

Helium was rare even before the Russian invasion, DeMarco noted, explaining that there are only a few places in the world where it is found. In addition to this, the gas is used in medical procedures such as MRIs.

“People using balloons are the last people to get helium,” said Johnny Ghoerahoe, franchisee of the Buck or Two store on Grange Road, which sells helium-filled balloons.

When the invasion started, he said the store was limiting sales, but the plan now is to sell what’s available and hope there’ll be access to more when it’s over.