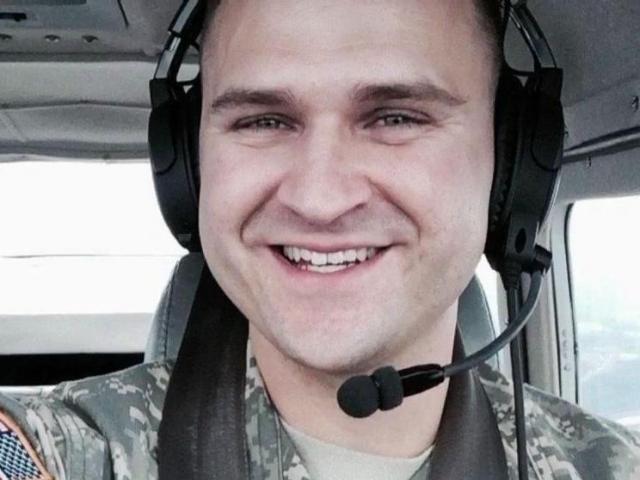 Louisbourg, North Carolina – At the heart of all the fun that took place at Saturday’s First Fruits Farm Memorial Balloon Festival in Louisbourg was an event that honored those who died in the service of our country.

Sunday’s festivities are expected to include a veteran suicide awareness event. The US Department of Veterans Affairs estimates that more than 20 veterans die by suicide every day.

Major Benjamin Recla was a US Army pilot and West Point graduate who later returned to school as a civil and mechanical engineering instructor.

“To the outside world, Ben seemed to have it all,” said his wife, Kami Recla. “He was super bright. He had a great career.”

But what people couldn’t see was the depression Ben Recla was living with.

“He had thought about suicide a lot throughout his life,” Kami Recla said. “It was a pretty constant theme, he told me in his suicide note.”

“It was shocking,” she said. “It’s something he hasn’t shared with me or publicly.”

Benjamin Recla kept his depression a secret during deployments to Iraq and Afghanistan.

“Just living in a dangerous place, where people are actively trying to kill you, has a huge impact,” Kami Recla said.

Kami Recla believes her husband did not share what he was going through for fear it would harm his military career or face punishment.

“He loved it all so much that he didn’t want to risk giving up on getting help,” she said.

Sharing this heartbreaking story isn’t easy, but Kami Recla said other service members told him it inspired them to get the help they needed.

“In trying to preserve this career and this job that he loved, Ben lost everything,” said Kami Recla. “I just encourage those who are struggling to speak out loud. Just say something out loud. There’s so much support.”