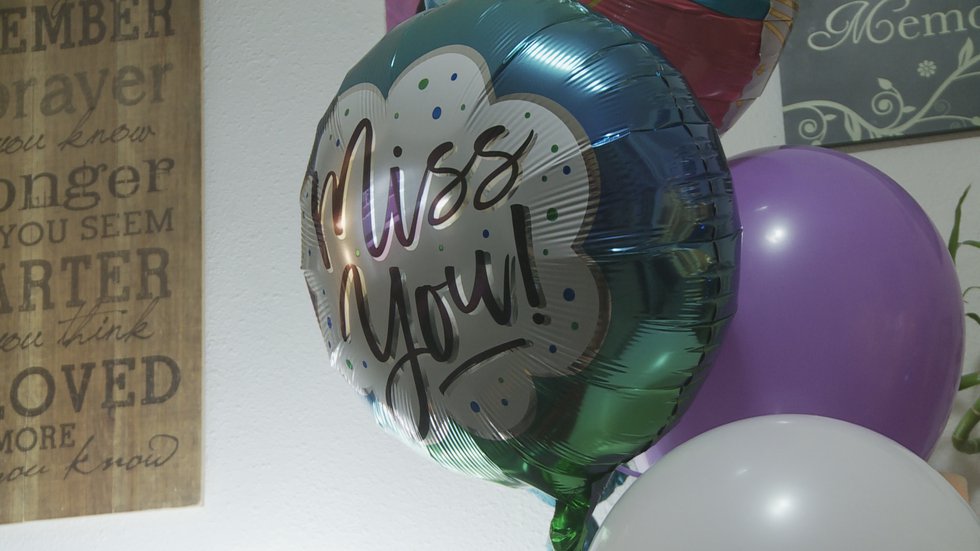 Mich. (WNEM)- The environmental problem of balloon debris has been in the spotlight in recent months thanks to the efforts of a Michigan high school student.

State Senator Mallory McMorrow spoke about this bill she sponsored in 2021 that would fine anyone who releases balloons.

“It would add the act of intentionally releasing balloons to our existing waste laws,” McMorrow said. “Balloons don’t break down, this fish ends up eating them, and then we end up eating this. So that’s also part of education, just to put something in the law, so that people understand that it’s really dangerous.

The issue came to a head on social media after people commented on a balloon release on Saturday to remember 20-year-old Alicia Jackson Skaggs. She was shot last Tuesday in Flint Township and died of her injuries.

Many people on TV5’s Facebook page expressed concern about the balloon release and the impact on the environment.

McMorrow’s bill was inspired by high school student Nisha Singhi. The second from Bloomfield Hills said she has been studying this question for two years.

“Balloon debris is the number one killer of seabirds,” Singhi said.

Singhi realizes that many situations related to balloon releases can be very sad, but she wants people to think of other ways to commemorate the memory of a loved one.

“I think it’s important to take into account the harm they can cause and to adapt these traditions. While you still know how to honor the life of someone who has passed away. There are many ways to do this, planting trees is one of them,” Singhi said.

McMorrow said her bill is in committee and she doesn’t know when or if state lawmakers will vote on the bill. She says other states have taken similar steps and Michigan should do the same.

“Things are going up, they have to come down. So what can we do to mitigate that to make sure the animals don’t eat them and then we eat that? And that only leads to horrible health effects that we can avoid,” McMorrow said.