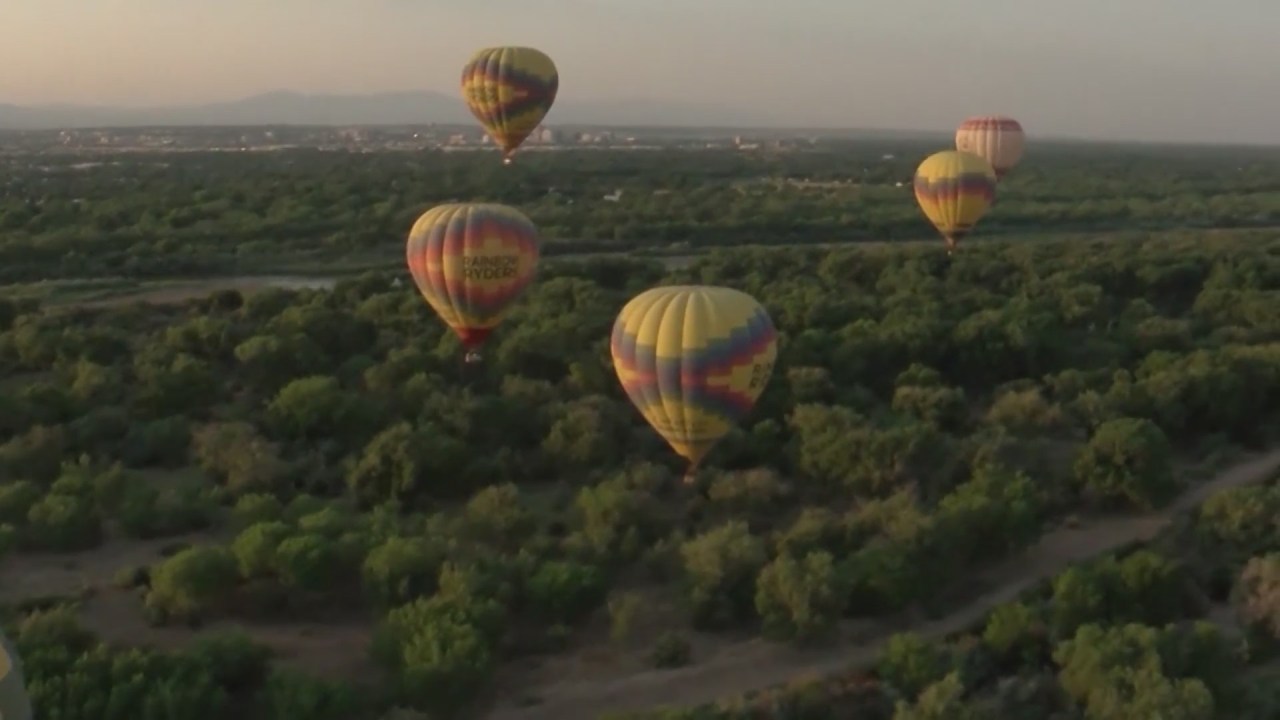 Over the past 50 years, Albuquerque has established itself as a mecca for hot air ballooning. But balloonists fear new FAA rules will put a damper on the sport here. Restrictions that came into effect in September require balloons to be fitted with tracking devices that can be detected by aircraft in controlled airspace.

“Having the restriction in class c, or charlie, airspace within a 5 and 10 mile radius off Sunport makes it really difficult for balloons to be able to fly without violating that airspace,” said owner Scott Appelman. of Rainbow Ryders, which offers year-round revenue flights to around 25,000 people, mostly tourists.

This means that most of Albuquerque is off-limits and launches will be canceled if the wind blows the wrong way. Appelman says the mandate requires commercial aeronauts to stay in the far northwest of the city or Rio Rancho and stay within 2,000 feet. “People come to Albuquerque to fly over the Rio Grande Valley and experience the box effect of the winds,” Appleman says.

Appelman also points out that balloons are not designed to house these tracking devices. “He says it has to be permanently installed, well, there’s nothing permanent inside a balloon,” Appelman said.

It doesn’t look like the new rules will affect Balloon Fiesta. Last October, the fiesta was granted an FAA exemption so pilots could fly south closer to the Sunport. Balloon Fiesta will apply for another exemption this year.