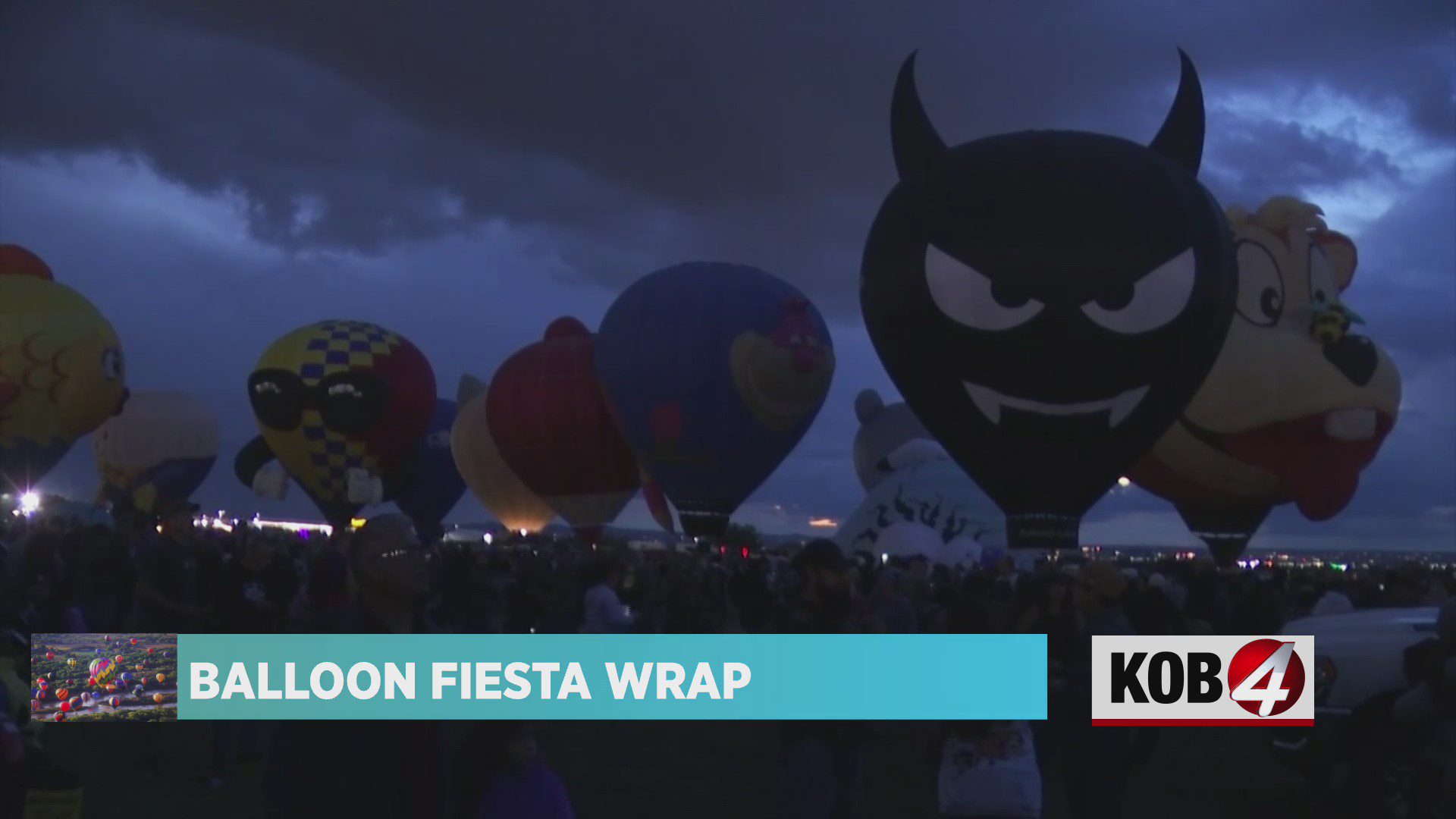 ALBUQUERQUE, NM — After more than a week of celebrations, the 50th annual Albuquerque International Balloon Fiesta has passed and organizers are resting and drying up.

Fiesta officials say they expect to have attendance figures by the end of the month. We won’t know until later this month how many people attended this year’s Balloon Fiesta or how many people bad weather may have kept away.

“I was operations manager for four years, and I was ball master for six years before that, so I can tell you that in the last decade that hasn’t happened,” he said. said Sam Parks, Balloon Fiesta’s director of operations.

Party officials say they started worrying about the weather just before the party started.

“It became apparent probably that Friday morning from Albuquerque Aloft that we were going to face some challenges after getting through the first weekend,” Parks said.

For visitors, planning a visit was also worrisome.

“We weren’t happy to have had a lot of cancellations this year,” said a Balloon Fiesta visitor.

“We’ve been hosed down before, but never like this,” said another fiesta-goer.

Still, Balloon Fiesta organizers are optimistic the number of attendees will be good. Balloons were launched six out of nine mornings, but evening events were wiped out.

“It lasted about 10 minutes. I would say it wasn’t really a glow,” he said.

Parks said the final day of the Fiesta was among the biggest crowds he had seen.

“I can tell you that on our first weekend we filled all of our parking lots, and it’s a testament to the desire to be here for our 50th anniversary,” he said.

Fiesta officials say they expect to have attendance figures by the end of October.