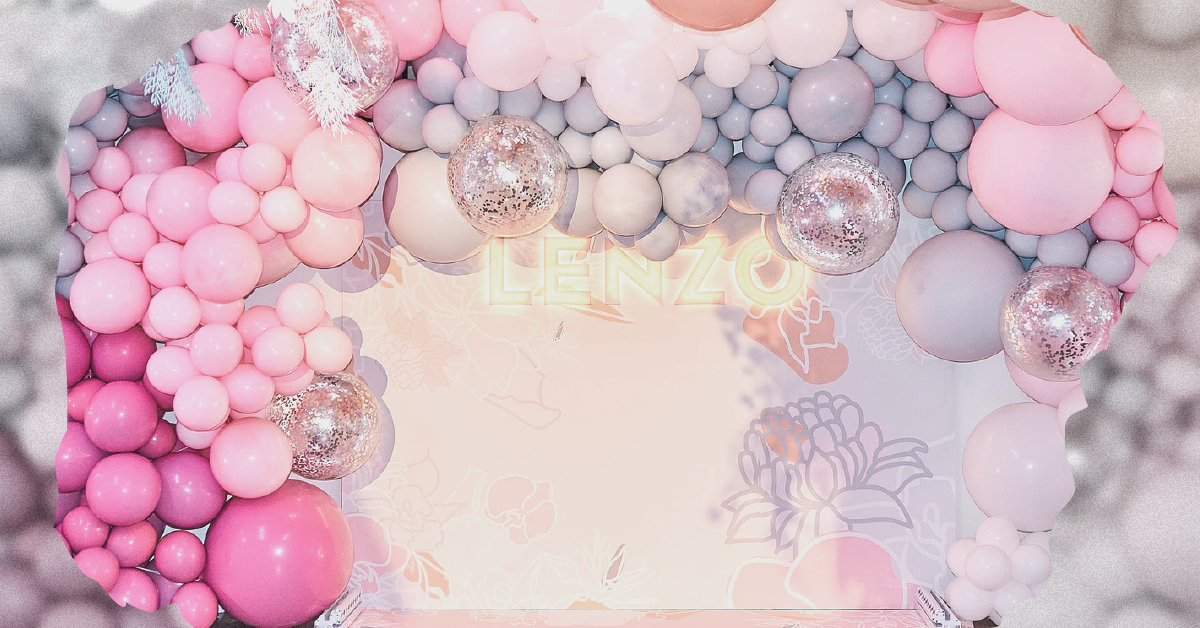 The balloon market is skyrocketing

Balloons have become a popular decorating tool after appearing at an extravagant baby shower hosted by Khloe Kardashian. The balloons weren’t even the centerpieces of the event.

They’re easy to break down and relatively cheap compared to more traditional decorations and (with some expertise) make for an exciting place to be.

Balloons are becoming a status symbol and Texas is obsessed with them. Kelsey Onstott, the owner of That Balloon Girl, found that her services were still in high demand despite increased local competition and criticism from TikTok users about her prices.

But climate activists have some reservations about the skyrocketing popularity of balloons. Balloon releases are a terrible form of trash, and even biodegradable balloons are slow to break down.

Balloons Blow, an environmental organization, aims to stem the use of balloons by educating people about their harmful effects on wildlife. Instead, they recommend streamers, flags, and kites for event decor.

“Make bubbles!” said Mary Vosburgh, one of its founders, in an interview. “You’ll get the same lift without the hurt!”