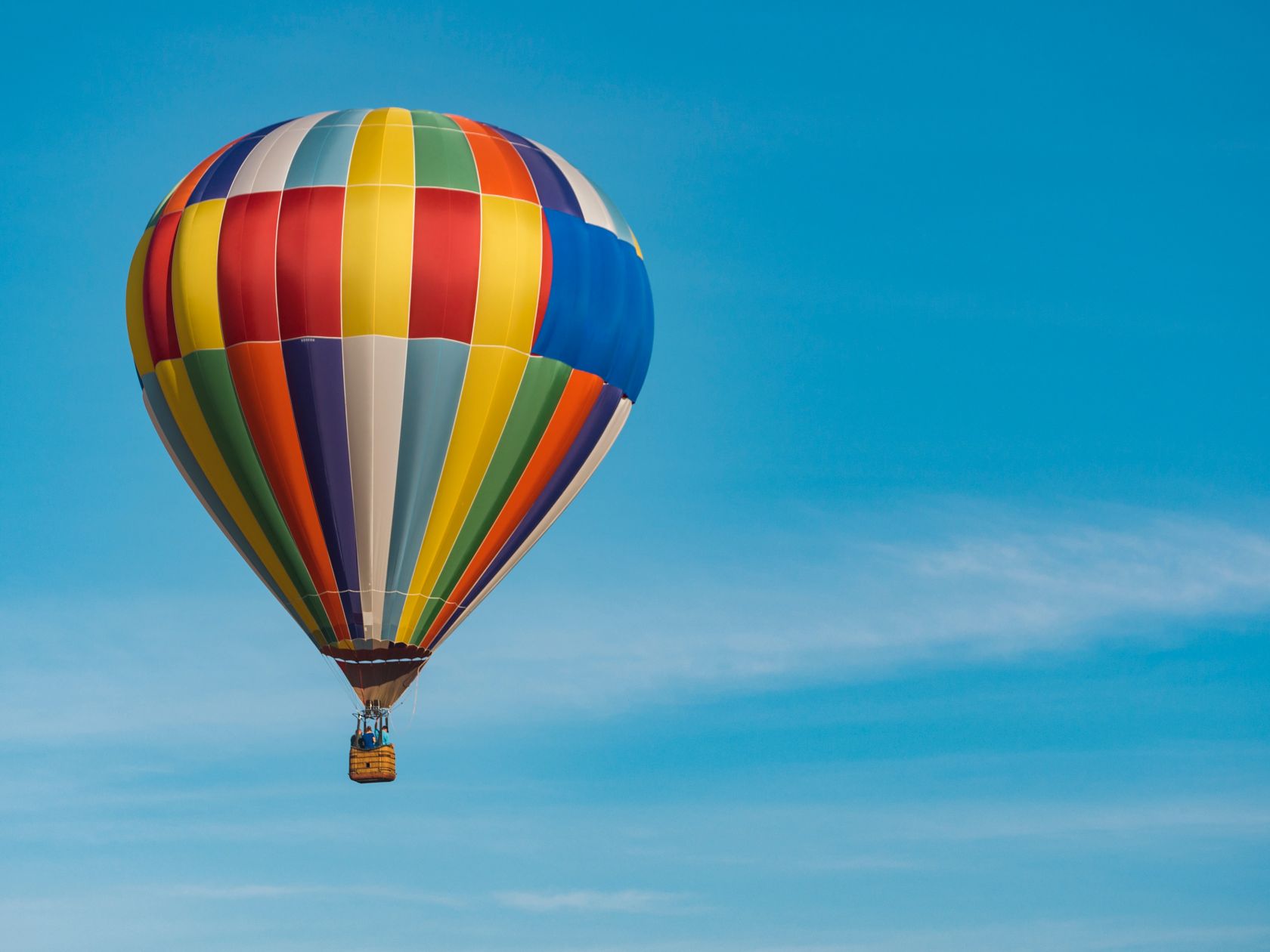 Promoted by the Publibalão company, in collaboration with “Alentejo sem Fronteiras – Clube de Balonismo”, the 25th edition of the festival, the oldest of its kind in Portugal, will take place in several locations in the neighborhoods of Portalegre and Évora, between November 4 and 13 .

The director and founder of the event, Aníbal Soares, explains that, to commemorate the 25th edition of the festival, they have decided to “extend the number of days, flights and ‘night glow’ shows”, so that “a more people’ can watch and take a free flight in a hot air balloon.

During the event, and whenever the weather permits, the International Hot Air Balloon Festival (FIBAQ) promises to promote 15 free flight sessions with around 35 hot air balloons from different nationalities such as Portugal, Spain, France, Belgium, Luxembourg and the Netherlands.

This year, FIBAQ will take place in Alter do Chão, Fronteira, Monforte, Nisa, Ponte de Sor and at Fundação Abreu Calado, in Benavila, in the municipality of Avis, in the district of Portalegre.

In addition to traveling through these more northern regions of Alentejo, FIBAQ will also be present in Borba and Vila Viçosa, in the district of Évora.

The festival, the largest and oldest of its kind in Portugal, has its roots in the neighborhood of Portalegre and served as the basis for the opening, in 2012, of the country’s first hot air balloon pilot school, in Fronteira.