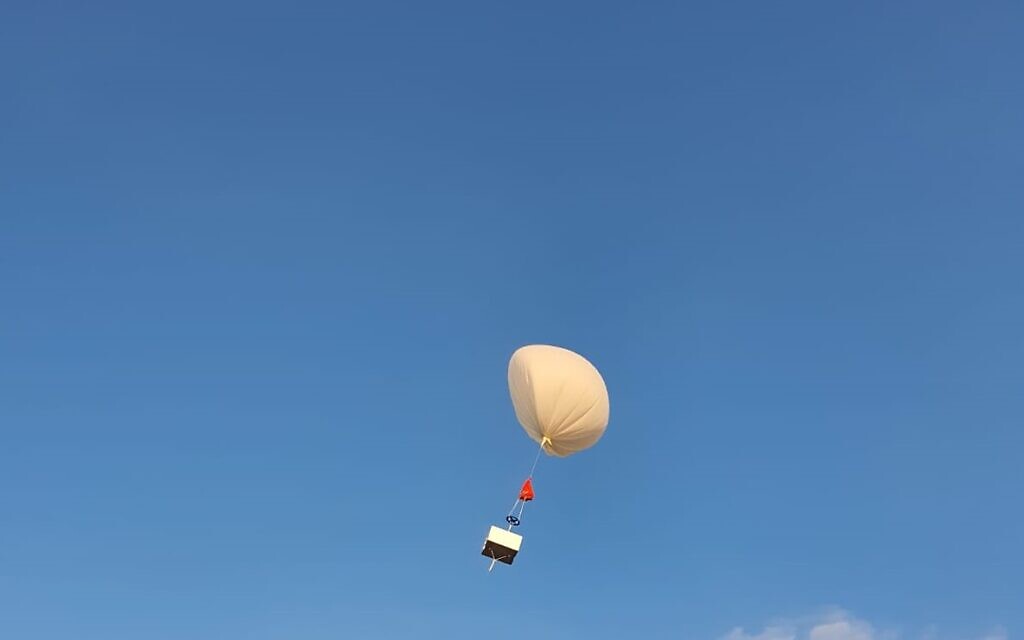 The sky is all but the limit for an Israeli company developing special carbon-capturing balloons it says will provide the world’s first affordable and scalable method for capturing carbon from the atmosphere.

The population of the world emits about 50 billion tons of greenhouse gases (GHGs) each year, primarily through the combustion of fossil fuels such as coal, oil and natural gas. It is the main driver of global warming and climate change.

The race is on not only to reduce the use of these fuels, which also pollute the air, but to remove excess CO₂ from the atmosphere and store it, somewhere, for a long time.

Last month, the United Nations Intergovernmental Panel on Climate Change made it clear that withdrawal is essential if the world is to meet the climate goals of the Paris Agreement and if governments and businesses are to meet their net zero commitments.

According to Nadav Mansdorf, CEO of High Hopes Lab, based in Ramat Gan in central Israel, about half of GHGs are absorbed by nature each year, while the rest will have to be removed by humanity just to keep pace. of climate change where it is.

Last week, the US Patent and Trademark Office notified the lab that Oren’s innovation was to receive a patent.

“Carbon freezes at about minus 80 degrees Centigrade (minus 112 degrees Fahrenheit),” explained Mansdorf, who has been building social and environmental impact businesses for 14 years.

“We can find these temperatures 15 kilometers (nine miles) above the Earth.”

Oren created a balloon made of a special material, which, filled with hydrogen, can reach this altitude, carrying a payload.

When the wind blows through the payload, the carbon it contains is separated and stored in a kind of freezer compartment.

The weight of the carbon then brings the balloon back to earth, with the solid carbon turning into carbon dioxide as it descends. 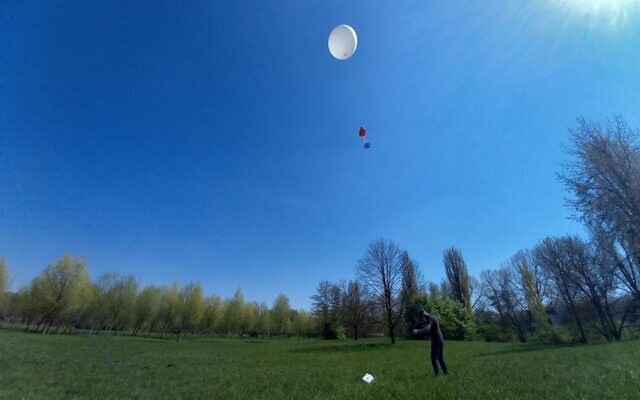 The carbon dioxide can then be sold to industry, for processes ranging from plastic production to the creation of soft drinks. It can also be buried (sequestered) underground, under high pressure, where it will eventually turn into limestone.

The largest payload tested so far weighed just a few kilograms, Mansdorf said. “The main thing is that we know it works.”

The first milestone, which is expected to be achieved within the next year, will be to capture 50 to 300 kilograms (110 to 660 pounds) of carbon per day per balloon.

The second milestone will be the “game changer, and the numbers show we can do that. We will be able to catch one metric ton (2,205 pounds) of carbon, per balloon, per day.

The timing of that goal will depend on available funding, Mansdorf said.

“The physics work and the science is validated. It’s an engineering question that depends on the level of resources we will have. 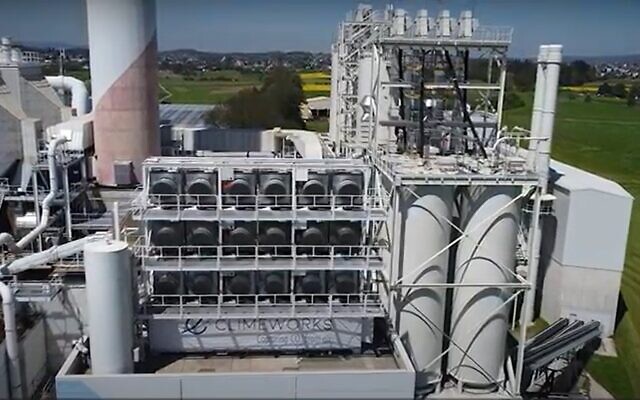 The company to beat is Climeworks, whose direct air capture facility in Iceland uses fans to capture ambient air, separates the carbon dioxide, mixes it with water and injects it underground , where it will eventually turn into rock.

“It’s not about how to capture the carbon. The uniqueness of our solution is that we can do it at scale, at a very low cost,” he said.

This cost is for capture, not storage, although Mansdorf said there are already many places suitable for carbon sequestration and balloons could be operated nearby.

But the main goal was ultimately to recycle the carbon by selling it to industry.

“We had been thinking about carbon capture for a long time,” Mansdorf recalls.

“Eran called me at 4:30 a.m. one morning, to tell me he had found the solution, and from there the roller coaster began. 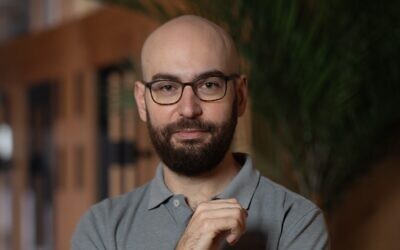 “We met everyone possible and asked them to tell us why we were wrong, why it was a stupid idea, but everyone – 100% of them – said, ‘You are crazy. How can we us to join you?”

Initially believing their idea was so far-fetched that no one would invest, Mansdorf and Oren started out using their own funds.

But after conducting experiments and realizing the idea would work, the investment started pouring in. The first round raised $1 million in three weeks, according to Mansdorf. The second brought in $5 million. The company is currently in the middle of a third major funding round and, according to Mansdorf, the interest is “huge”.