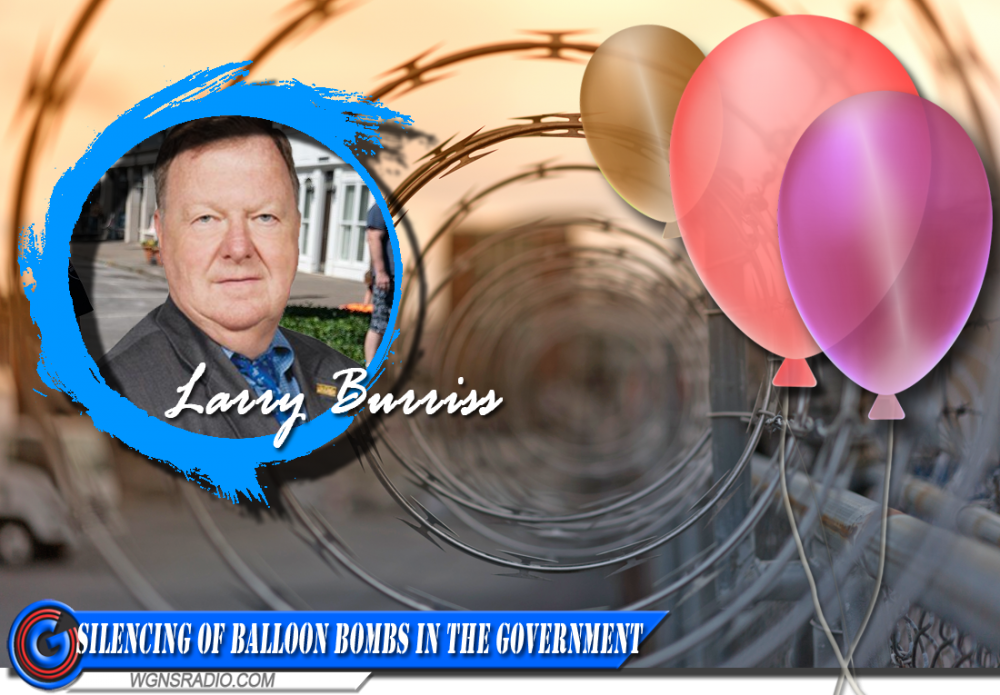 Verbatim of the audio above: “Beginning in November 1944, the Japanese launched some 9,300 high-explosive balloons against the United States, of which about 300 crossed the Pacific Ocean.

Nonetheless, the bombs led to one of the most ridiculous media-government collaborations of World War II.

First, reporters were told they could do stories about the bombs, and a feeling of an edit followed, with pictures and text.

Then, however, the Bureau of Censorship told reporters not to mention the balloons in their reporting, although President Roosevelt and FBI Director Hoover spoke about them at press conferences. But, when the deaths occurred in Oregon, reporters were asked not to mention the cause.

It was feared, however, that if more bombs were discovered, people would have to know what they were and how to avoid them.

So the military decided to conduct a “secret” education campaign for people west of the Mississippi River, the easternmost point in the bomb’s path.

The army prepared lesson plans for schools, and school-aged children were told about the bombs. However, when parents started calling radio stations and newspapers about the bombs, they were told the media couldn’t say anything.

Finally, Censorship Bureau Chief Byron Price pointed out that if the military was going to tell 30 million people west of the Mississippi River about the bombs, they might as well tell the media.

But again, someone slipped up, and a US Forest Service program somehow evaded censorship and revealed where the bombs were coming from. Then a bomb fled east to Michigan.

As the war drew to a close, more and more information about the bombs, their launch sites, and the deaths in Oregon was released to the public.

These incidents again underscore the futility of trying to keep information out of the public eye. Events continually show that there are faceless government officials who firmly believe in the public’s right to know what the government is doing, and the more the government gets tired of squeezing the media, the more information will slip through their fingers and in public view. – I’m Larry Burriss.

About Dr. Burriss – Larry Burriss, professor of journalism, teaches introductory and media law courses. At the graduate level, he teaches quantitative research methods and media law. He is a graduate of The Ohio State University (BA in Broadcast Journalism, MA in Journalism), University of Oklahoma (MA in Human Relations), Ohio University (Ph.D. in Journalism ) and Concord Law School (JD). He has worked in print and broadcast media and public relations, and has published numerous articles in academic and popular publications. He has won first place in the Tennessee Associated Press Radio Contest nine times. Dr. Burriss’ publications and presentations include studies of presidential press conferences, NASA photographs, radio news, legal issues related to teens’ use of social networking sites, legal research, and the Earth middle.

Dr. Burriss has served as Director of the School of Journalism, Dean of the College of Mass Communication, and Chairman of the MTSU Faculty Senate. He was appointed by Governor Phil Bredesen to serve on the Tennessee Board of Regents. He was a lieutenant colonel in the US Air Force and served on active duty in Mali, Somalia, Bosnia, Central America, Europe and the Pentagon.

2022-11-01
Previous Post: What is a swallowable gastric balloon? How is the method applied? Who can benefit ?
Next Post: The postal balloon flight ‘Jupiter’ of 1859