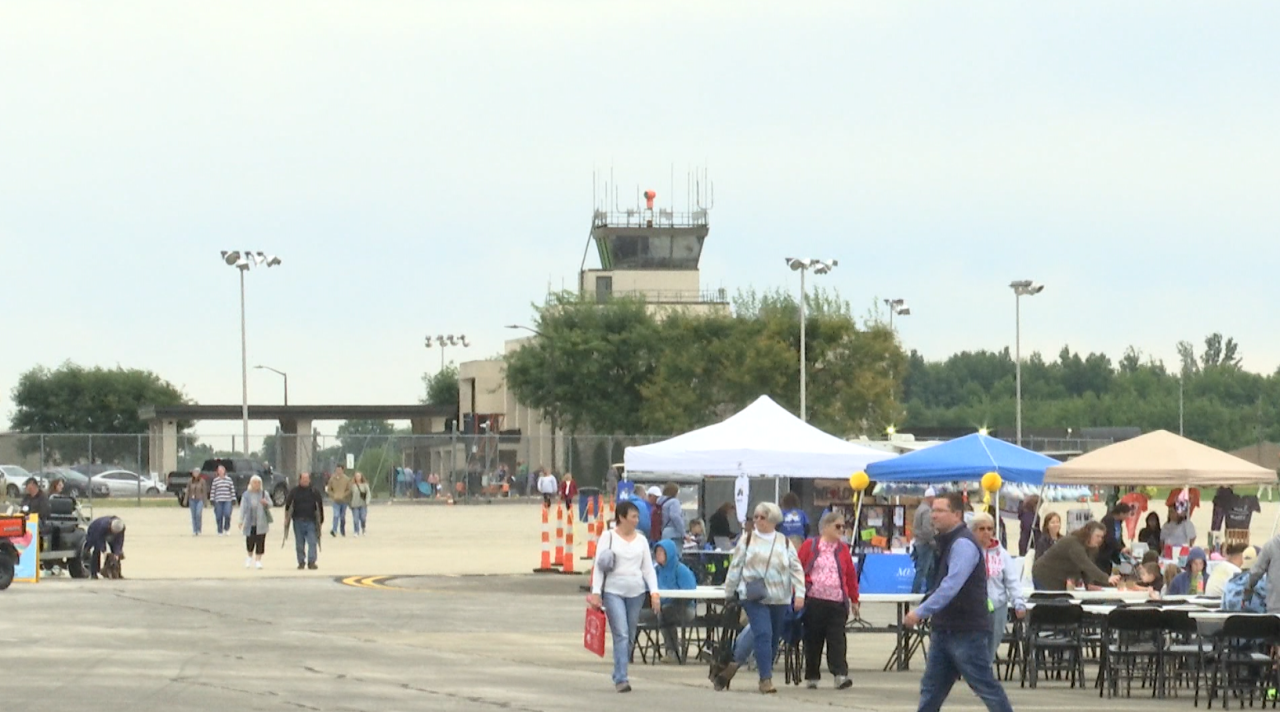 The event, which featured hot air balloons, took place Friday and Saturday at Terre Haute Regional Airport. Proceeds from ticket sales will go to Chances and Services for Youth.

CASY COO Brandon Halleck says they are still calculating the total amount raised, but added that thousands of people came to the event.

“Saturday night was perfect,” Halleck said. “We had 10 balloons lighting up the sky, a great sunset and an overall awesome feel for the event for the first time we put on something like this. Between the music and the food trucks and the people there, we really think we had between six, seven, eight thousand people there on Saturday.

Halleck said much of the thanks should go to the people who helped organize the event.

According to Halleck, the organization hopes to hold more hot air balloon festivals in the future.